We are open by appointment only

For a great look and a luxurious experience

Frogg Hair Design is the finest hair salon in Chichester, West Sussex. Enjoy the refreshing atmosphere at the salon while our experts transform your hair, skin, or nails. We offer fantastic hairdressing, styling and top quality hair products. The difference with Frogg Hair Design is the renowned international experience of owners Muriel Picon-Martin and Simon Martin.

Our Chichester, West Sussex team are some of the best in the business, and we place five superb hairdressers at your disposal. Our team will use Muriel and Simon's attention to detail when advising on a new hair style or product.

With years of experience of hairdressing in France behind us, you'll get a great result every time with Frogg Hair Design's hair expertise. Call 01243 789100 to book an appointment today in Chichester, West Sussex. 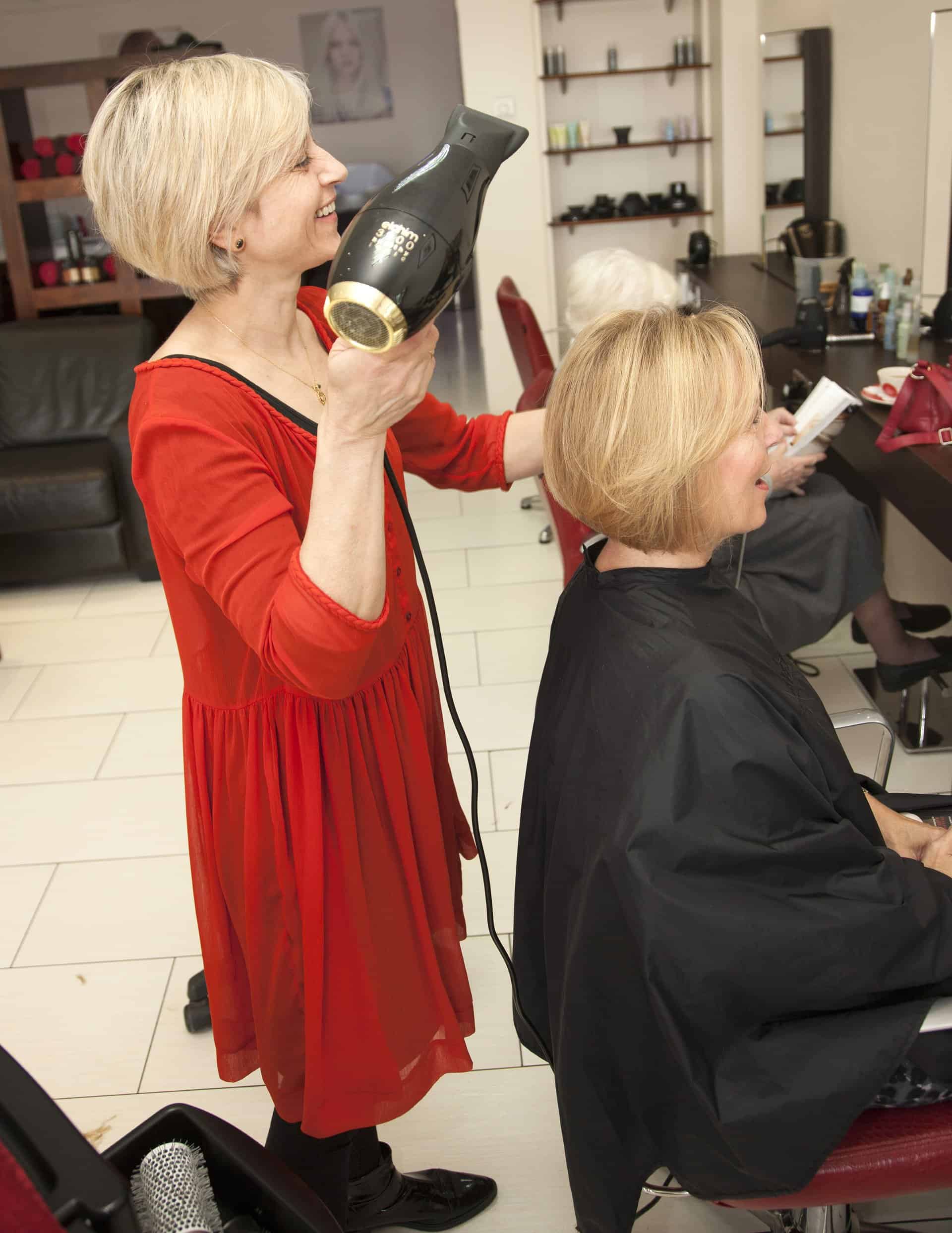 Born in France, Muriel began styling hair at 15 years of age. 27 years later, with training at top French salons, she has worked on television and film sets including Ocean's 12, The Matrix, The Cannes Film Festival, and many other projects. One of the most sought after freelance stylists in France, she brings her hair style skills to Chichester, West Sussex. 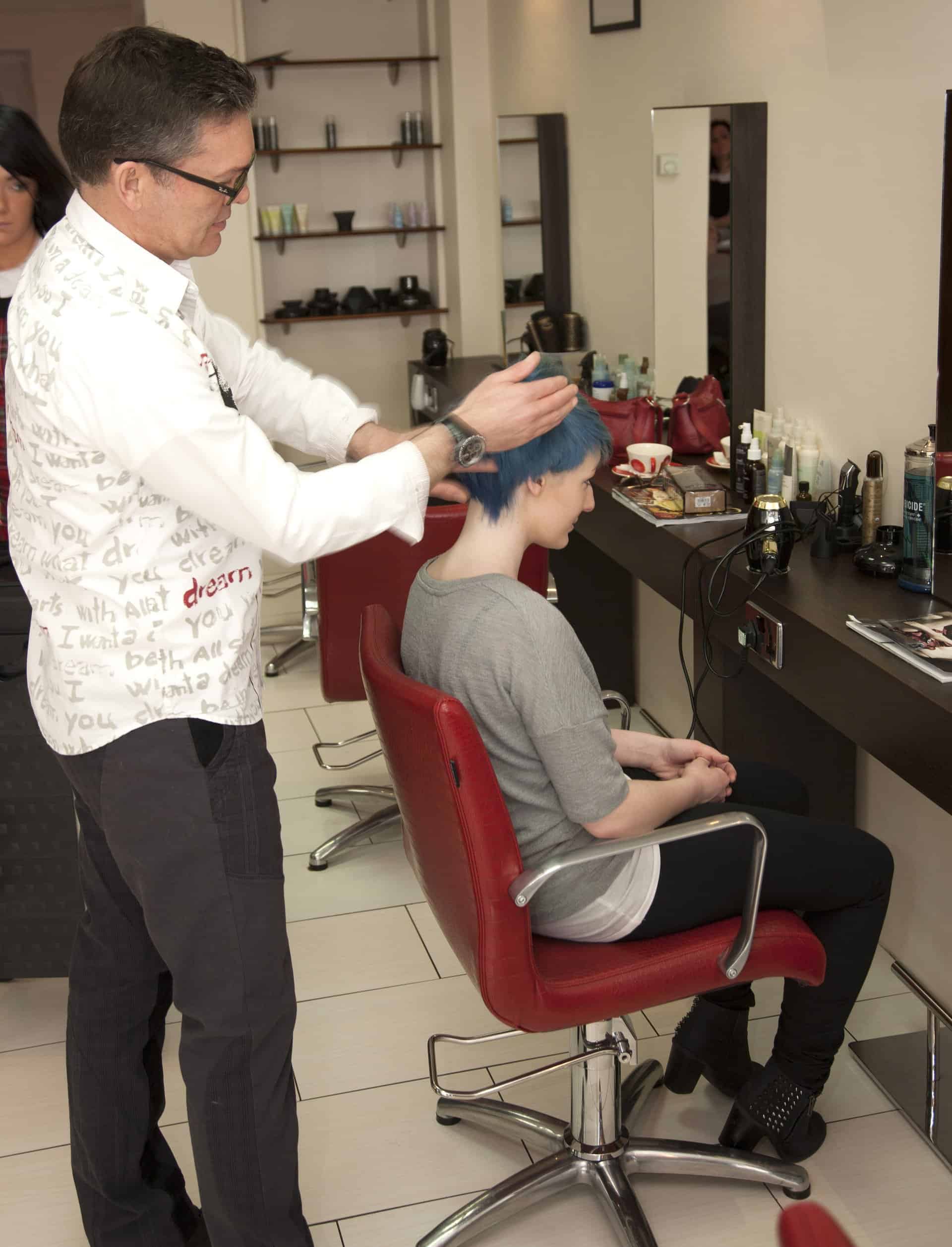 Chichester native Simon also began styling at the young age of 15 and has over 28 years of experience at top London salons. Simon has taught for 10 years at one of the top salon schools in the world and is excited about bringing his international expertise back home.